The Engineers Black Book is a Pocket Sized Reference Guide for Machinist's, Engineers, Designers and Makers. It contains Full colour, Tear Resistant. Comments. Handy little book to have lying around and for general reference for a home hobbyist. Pros. Small, Loads of information and general explanations. Engineers Black Book (Data Sheets, Formulae, Reference Tables, Great for quickly pulling up small details that you know you learned but can't quite recall.

The Chequer Board. The Far Country. In The Wet. 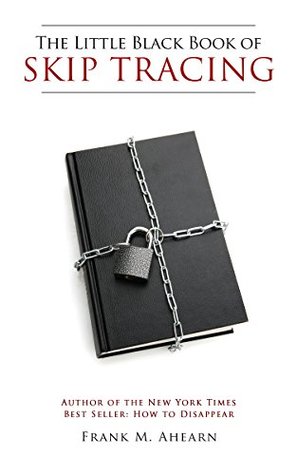 Lonely Road. Most Secret. No Highway. On the Beach. Pied Piper. The Rainbow and the Rose. Requiem for a Wren.

Round the Bend. Ruined City. Slide Rule: The Autobiography of an Engineer. So Disdained. Stephen Morris. A Town Like Alice. Trustee from the Toolroom. What Happened to the Corbetts. All volumes 8vo. Each book contains about pages.

The Black Arrow and Other Stories. Familiar Studies of Men and Books. A Footnote to History. In the South Seas. Letters I. Letters II. The Master of Ballantrae.

Virginibus Puerisque. The Wrecker. The Wrong Box. Published by Unpublished Unpublished, This is a fascinating scrapbook kept by Dudley Inventor and Aircraft Engineer Walter Wally Davies the scrapbook was started in kept and was added to up to the year recording his interest in air powered boats for which he used his knowledge of Aircraft design to design and build a series of "Hydrogliders" Airboats using aircraft propeller engines mounted on increasingly sophisticated and streamlined craft, designed for speed with very little draught they literally glided on the water surface at speeds up to 60mph, it is a known fact that Donald Campbell based the design of the "Bluebird" on one of Wally's Hydroglider designs.

Walter Davies was born in April in Springmere Dudley, he developed a keen interest in boats and planes from an early age, and began designing and building his own aeroplanes, taking his first flight in his own hand built plane in May in Cavalry field near the Priory in Dudley to a very large assembled crowd of local people, the flight was a success. 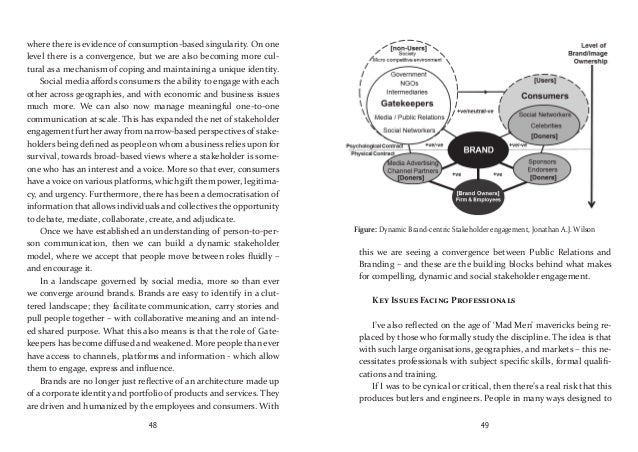 He then went on to build his own glider with a 35 foot wingspan. At the outbreak of World War One he joined the flying school at Billesley in Birmingham, and then went on to Bournemouth designing aircraft for the War. Once the war was over he set about designing and building his own Hydrogliders Airboats taking advantage of the surplus supply of aero engines to utilise them in his ever improving designs for his Air Driven Craft.

He tested his Hydrogliders out on the River Severn where he was able to travel at remarkable speeds gliding over the water , often taking long trips up and down the river, much of this was recorded in local newspapers of the day, Wally also wrote his own articles in "The Motor Boat" magazine and other publications. He was also filmed on a number of occasions for Pathe News, some of that footage can now be seen on YouTube. Wally also designed much larger passenger carrying Hydrogliders at over 40 feet in length which could carry up to ten people seated in comfort.

Any links Update: Found their website,there's not one on their site so I think I found my answer. Was wondering, since this Original topic has been solved, how good is this book? I keep it in conjunction with my Machinery's Handbook. The Black Book has many things that are in the MH, and a few things that aren't. The MH has a lot of things in the Black Book and a shit load that isn't. The MH isn't terribly expansive in its reference topics and coverage, but it's valuable.

I find that when the MH and the BB have the same topic covered So I typically end up using the BB for shared-topics. The overlap is pretty large, though, yea.

Can't say anything about the Starrett book you mention - never read it. I see the one I bought a few years ago is the Ed.

One ad says the 3rd edition inch has pages and another, , then there are abridged versions. Pls guide me to the most complete, latest, unabridged version. I've been an engineer for 40 years, and a PE for half of that. I've never heard of the "Engineer's Black book.

It hasn't been around that long. Not to say it isn't good. Joe in NH. I second what Joe in NH has to say. I've been a practicing engineer do we ever get it right despite all that practicing? I've never seen nor heard of the "The Engineer's Black Book". My guess is that it was one of those "pocket sized" general reference book for engineers, back in the days when engineering was a lot simpler. Books of this sort were written by a variety of authors and published by many more firms- all of which have long since passed into oblivion. These engineering handbooks were meant a general guide and covered a bit of each discipline- some Civil, some Mechanical, some Machine Design, and maybe some Electrical.

These books were written for people who were not necessarily engineers in a formal sense, but by the school of hard knocks or default, they had to do some engineering. These books, from what I've seen, would give enough general information to do basic design work for things like foundations, structural steel or timber framing, some piping design and possibly a bit of thermodynamics, and some machine design.

I recall in one of those old engineering handbooks, there was even empirical formulas for figuring the height of a smokestack. I've got a few of these old engineering handbooks on my shelves. None is a "Black Book", and one dates to the 's and has some really wild empirical formulas based probably on designing using wrought iron rather than steel.

The "Machinery's Handbook" is specific to machine design and machine shop work.

It does have considerable engineering information for things like strength of materials as well as machine design and the more specific shop related topics. The Starrett book for Student Machinists is kind of an extract or condensed version of the Machinery's Handbook with the emphasis on using measuring instruments Starrett, of course along with cutting speeds and some basic shop math.

I have one of those general engineering type handbooks of my late father's called "O'Rourke's Handbook". It covers about every engineering discipline in the manner of the 20's or 30's, and includes a heavy dose of civil engineering and foundation design.

In actuality, the Shopsmith did most of the major woodworking machinery functions after a fashion, not particularly good at any one in particular and more of a light duty compromise.

The EBB or similar will get a person started on design work, but if the person does not have any sort of grounding in what they are doing and attempts to use the EBB or similar as a kind of "cookbook", there is huge potential for some serious mistakes.

L Vanice , Joe in NH liked this post. I've got one. It's really more of a tradesman's black book. It is a useful reference for many things. But because it tries to be so much for so many, everything gets a short treatment. 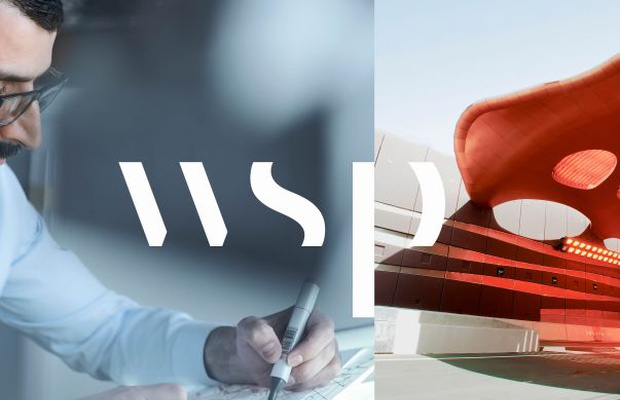 If you want to know anything from resistor color values to angle of repose of stockpiles to ascii codes to estimating water flow out of a large pipe, that stuff and more is in there. Like other old engineers said here, I had never heard of this book before. The source website is here: Engineers Black Book: The oldest date I found for the "USA edition" is , so it is a relatively recent product.Product engineer.

FERNANDE from Newburgh
Look over my other posts. I have a variety of hobbies, like miniature golf. I fancy bleakly.
>