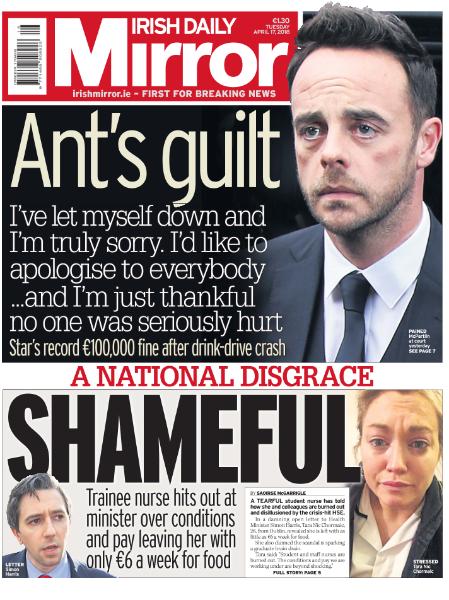 Day of the Sun: Tens of thousands of North Koreans have turned out to pay tribute to their leaders. The Bedouin women breaking new ground — in pictures.

Protesters in Sudan celebrate end of Bashir's rule — in pictures. Crowds took to the streets in Sudan on Thursday, as the army said it had removed President Omar al-Bashir from power after 30 years in charge.

Hundreds are still missing in Mozambique and Zimbabwe. Nick Simpson. The Weekly proved an excellent compromise for this reader and his wife.

Quick crossword No 15, With teenage girls a particular target of street harassment, Farah Benis is on a mission to document incidents and raise awareness. site faces new headache as Nashville deal enrages locals left and right.

Life swap: Self-made superheroes and street naps: Why is Britain so bad at planning cities? Somali UN staff say they struggle in 'two-tier' aid sector. Mississippi, 23—25 April: Our favourite new podcast: Amsterdam, 27 February: Join Yuca for the launch of their third issue with our friends The Athenaeum.

London, 4 March: Monocle moves print contract to Germany , blaming Brexit. Irin is a new mag about African art and travel. An archive of TV Guide front covers, from the fifties to now. Some great illustration thanks Bob. Mississippi, April: The secon issue of Ephemeral , a mag that grew out of our Flatplan masterclas last year, is now crowdfunding.

The best editor of our time, Adam Moss, is to step down as editor-in-chief of New York magazine. Read his interview with Mr Magazine.

Mario Garcia highlights the different impact of a story in print and online. The NYTimes is experimenting with audio for Alexa.

The latest edition of The Stack is an indie special: Dog, Lodestars and Above Sea Level all feature. Missed this, but intrigued: AdAge highlights their A-list of US magazines. Niemanlab wraps up the year in news. A few wrap-ups of The Big Issue trials card readers as cash becomes increasingly redundant.

Have you bought your raffle ticket for our Christmas Cracker charity event? Half price mags! FT editor Lionel Barber: Our friends at Park Communications offer some print advice to would-be publishers.

Digital turns to print: site has distributed a printed catalogue to help its Christmas toy sales in the US.

Will miss stuff like this. The True Story Award promises to be the first global journalism prize.

Earlier this week a journalism student asked for evidence that mainstream mags were being influenced by the indies. Here it is: Digitally, I just feel like we are exposed to so much content.

London, 18 October: An A-Z of Eye magazine. London, 25 October: Matt Willey talks at Typo Circle. A newspaper turns to magazines for a future: The Guardian Weekly to relaunch as magazine. 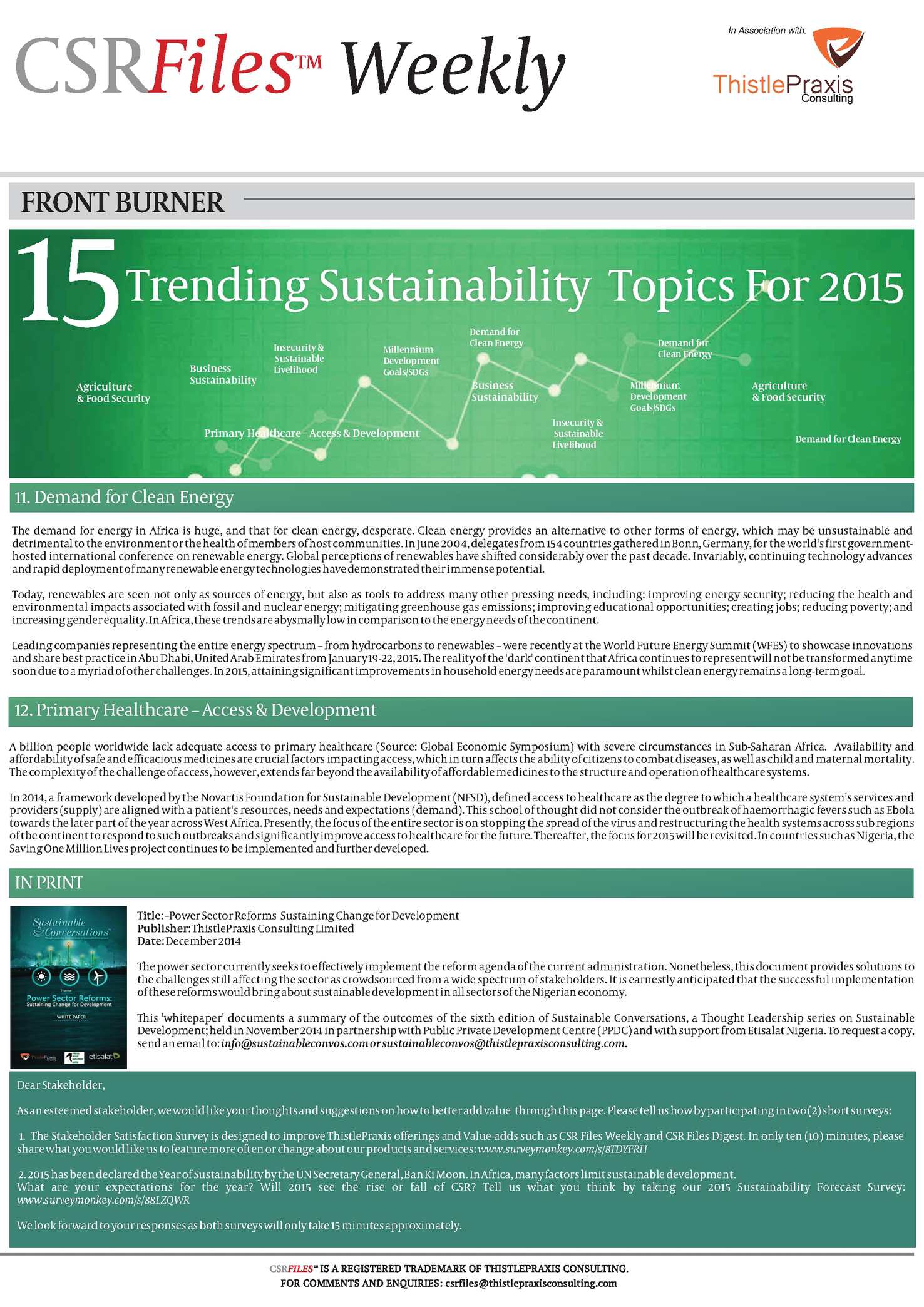 London, 4 October: MagCulture Meets Eye sold out. Time magazine bought by new owners again — this time digital entrepeneurs.More than two million people have been affected in Mozambique, Zimbabwe and Malawi, where the storm killed 60 and displaced nearly a million people.

Under Canadian Deveney, the Weekly embraced long-form journalism, with a greater emphasis on insightful writing, deep analysis and lively features that showcase a well-rounded world view. It evolved, under the editorship of John Perkin, [4] in , to include the use of pictures on the front page.

The Guardian rounds up key figures from the original mag: The Guardian newspaper has been publishing an international weekly edition in print for almost a hundred years. 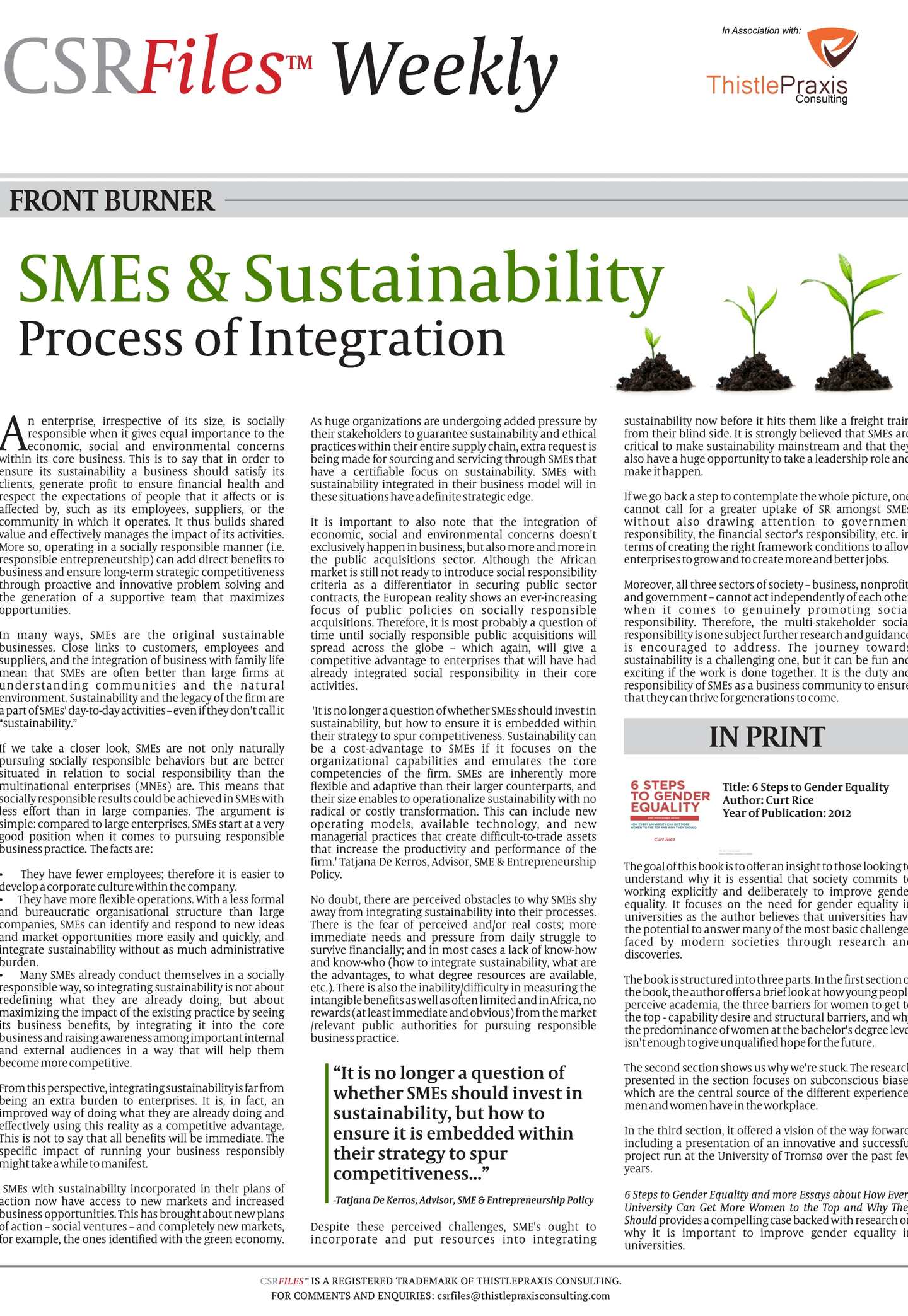 NARCISA from Racine
I do love regularly . Also read my other posts. One of my extra-curricular activities is tag.
>